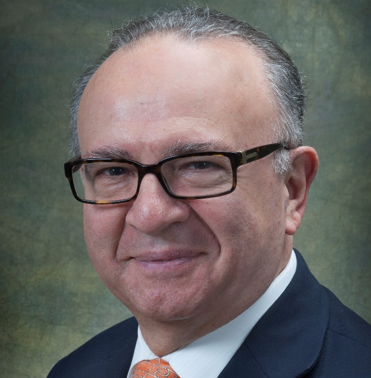 Professor Jacques Abramowicz is the Director of Ultrasound Services in the Department of Obstetrics and Gynecology at the University of Chicago, Chicago, Illinois, USA. He received his medical degree from Sackler Medical School of the Tel Aviv University in Israel in 1975.

Following four years in the Israeli Defense Forces, he completed a residency in Obstetrics and Gynecology at Sapir Medical Center, Kfar Saba, Israel, an ultrasound fellowship at King’s College Hospital in London, UK, under Prof. Stuart Campbell and a special fellowship in Maternal-Fetal Medicine at the Eastern Virginia Medical School, in Norfolk, Virginia. He is a diplomat of the American Board of Obstetrics and Gynecology and a fellow of the American College of Obstetricians and Gynecologists (ACOG), the American Institute of Ultrasound in Medicine (AIUM) and the American Gynecological and Obstetrical Society (AGOS). Jacques Abramowicz has published 175 scientific articles in international peer-reviewed journals as well as over 20 book chapters. He has been a co-editor of several books and the editor of the book “First Trimester Ultrasound-a comprehensive guide”, published in 2015. He has delivered 220 invited lectures to  national and international audiences.

Professor Abramowicz was the Chair of the Illinois Section of ACOG. He is the treasurer of the World Federation for Ultrasound in Medicine and Biology (WFUMB) and is the Chair of its Safety Committee. He was on the Board of Governors of AIUM and is a past Chair of its Bioeffects Committee, of which he is a member.

He is a member of the Bioeffects and Safety Committee of the International Society of Ultrasound in Obstetrics and Gynecology (ISUOG) and was its Chair for 8 years, until 2009. He is a founding member of ISUOG’s 3D/4D special interest group. In 2011, he gave the William J. Fry memorial lecture at the AIUM Annual meeting (“…significantly contributed, in his or her particular field, to the scientific progress of medical diagnostic ultrasound”) where he was also awarded the Presidential Award for services to the  society.  He was  the  recipient  of the  2011  March  of  Dimes  Jonas  Salk Leadership award. Professor Abramowicz’s research focuses on the prenatal diagnosis of fetal anomalies, screening and early diagnosis of ovarian cancer, using a chicken model and bioeffects and safety of ultrasound. Professor Abramowicz is a member of the WHO task force on Guidelines for Non-Ionizing Radiation and he was recently elected Member of the International Commission on the Non-Ionizing Radiation Protection ICNIRP Scientific Expert Group (SEG). 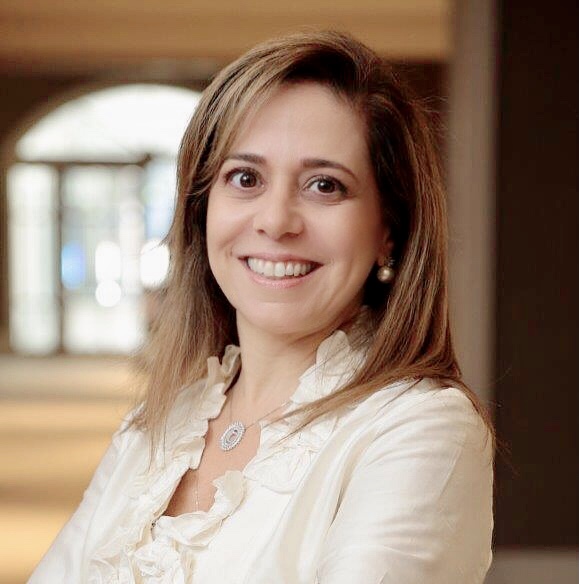