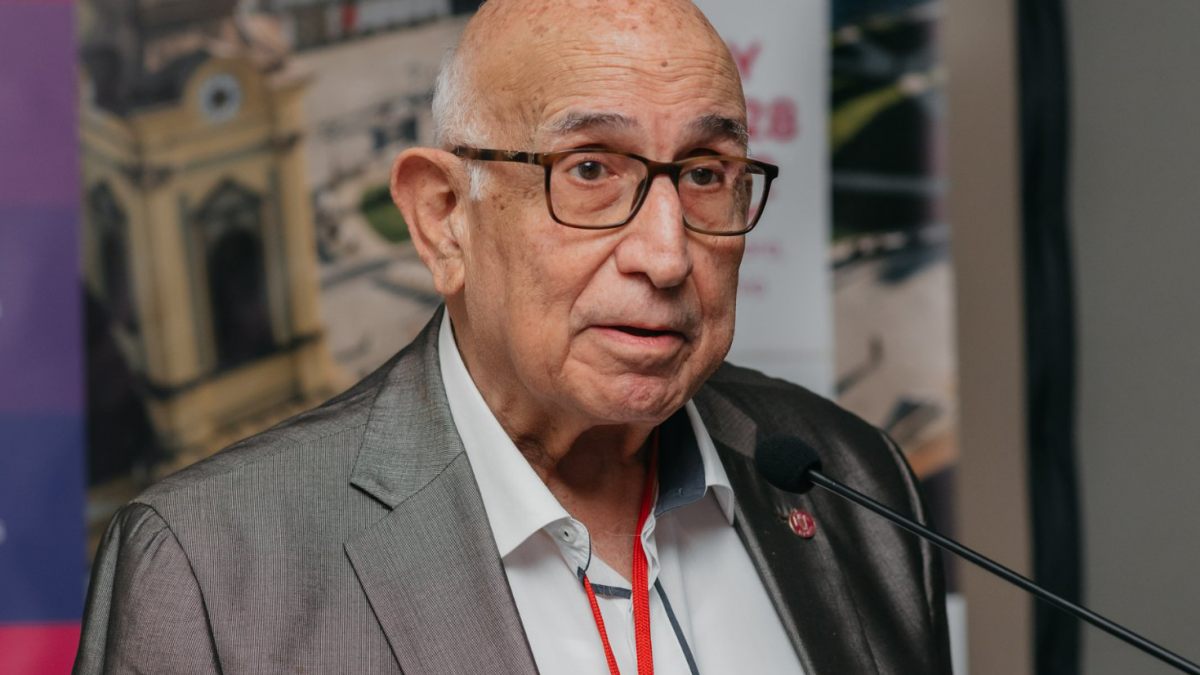 Professor of Radiology and Professor in medical Biophysics

Born in Tunisia, when it was a French colony, Hassen initially wanted to become an Engineer and work on his Father’s farm. However, he was destined to become a Doctor and he has never regretted it! His early days were spent studying in Paris but he returned to Tunis to serve his Country and indeed Africa.

He was one of few Radiologists in Tunisia and he specialized in Pediatric Radiology; thereafter, he went on to become the Country’s first Biophysicist. Teaching was his passion and his University appointment led him to engage with WFUMB. In 1986, he formed MASU (Mediterranean and African Society of Ultrasound) and became its first President. This spring boarded him onto the African continent and he gave lectures at many conferences throughout the continent. Soon he started receiving invitations from abroad and he obliged. Hassen’s special area of interest was in the management of Hydatid disease; his ultrasound classification in this field is still in use.

From 1970 – 1989, Hassen was the head of Department of Radiology in Tunis and also led his section of Pediatric Radiology. Since 1989, he has retired from the University and set up his own very successful private practice which he still runs. Over the years, he has received many Honorary memberships in recognition of his work; including well know societies and associations such as SIRM, SIUMB, SFR, AIUM, RSNA, ACR and many others. He became a member of the Administrative Council of WFUMB and later was elected to the ExB. This led to his Presidency of WFUMB from 2013 -2015 during which time he brought about a positive change in LMICs (low and middle income countries).

Over the years, Hassen has published over 130 articles and co-authored more than 20 book chapters. His mentorship of young Radiologists in Africa is exemplary and aligned to his selfless commitment towards education on the continent. He has been recognized for his work and received several awards. His wife Najoua is always by his side and has provided selfless support throughout his illustrious career. 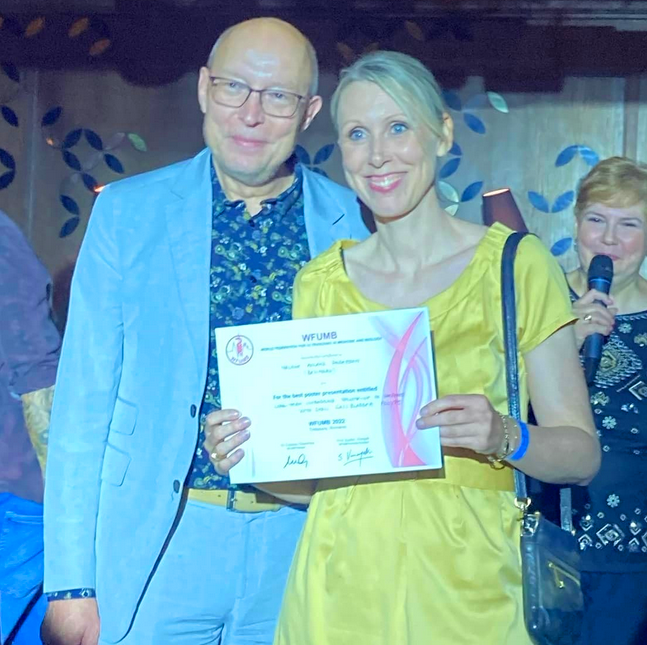