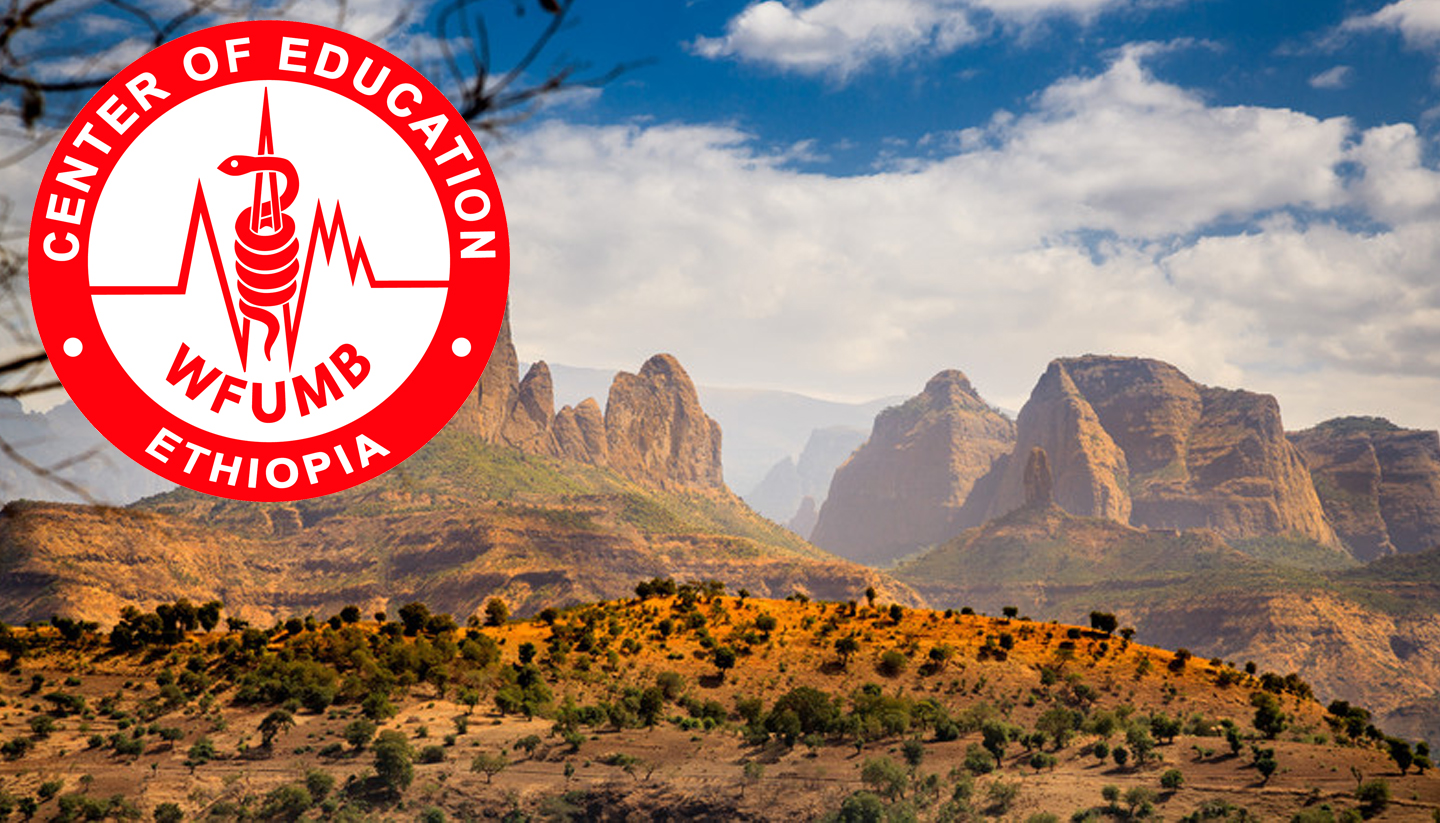 Stunning view to tepuy next to Roraima

The COE has worked significant work interms of extending access to ultrasound to various parts of Ethiopia.

Starting from 2011, several trainings were offered to various professionals in the areas  of ultrasound.
Trainings were conducted in Black Lion Hospital and St Paul hospital; the two largest referral hospitals in the country over the last 8 years.

In 2017 training was conducted in Gondar, which is a city in the Amhara regional state. There professionals from Internal Medicne, pediatrics, Radiology, Obstetrics, Surgery and others were trained on how to do basic ultrasound as well as introduction to interventions .

In 2018 training was conducted in Arbaminch which is a city in the southern nationalities states. It is a city where ultrasound was first introduced in Ethiopia 45 years ago and the training was an opportunity to pay homage to the old hospital in the area.

In addition the COE helps residents in Internal medicine get adequate training on how to conduct ultrasound. This is a year round activity mainly offered by the division of gastroenterology in the hospital to internal medicine residents as well as residents from other departments and other universities. 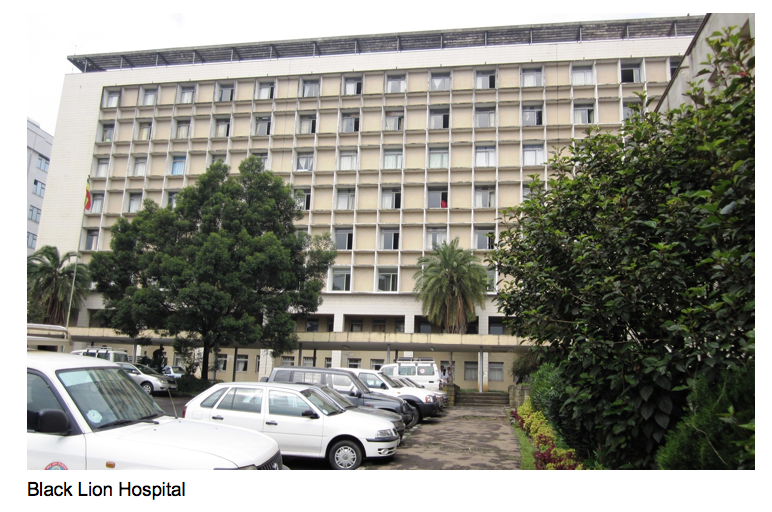 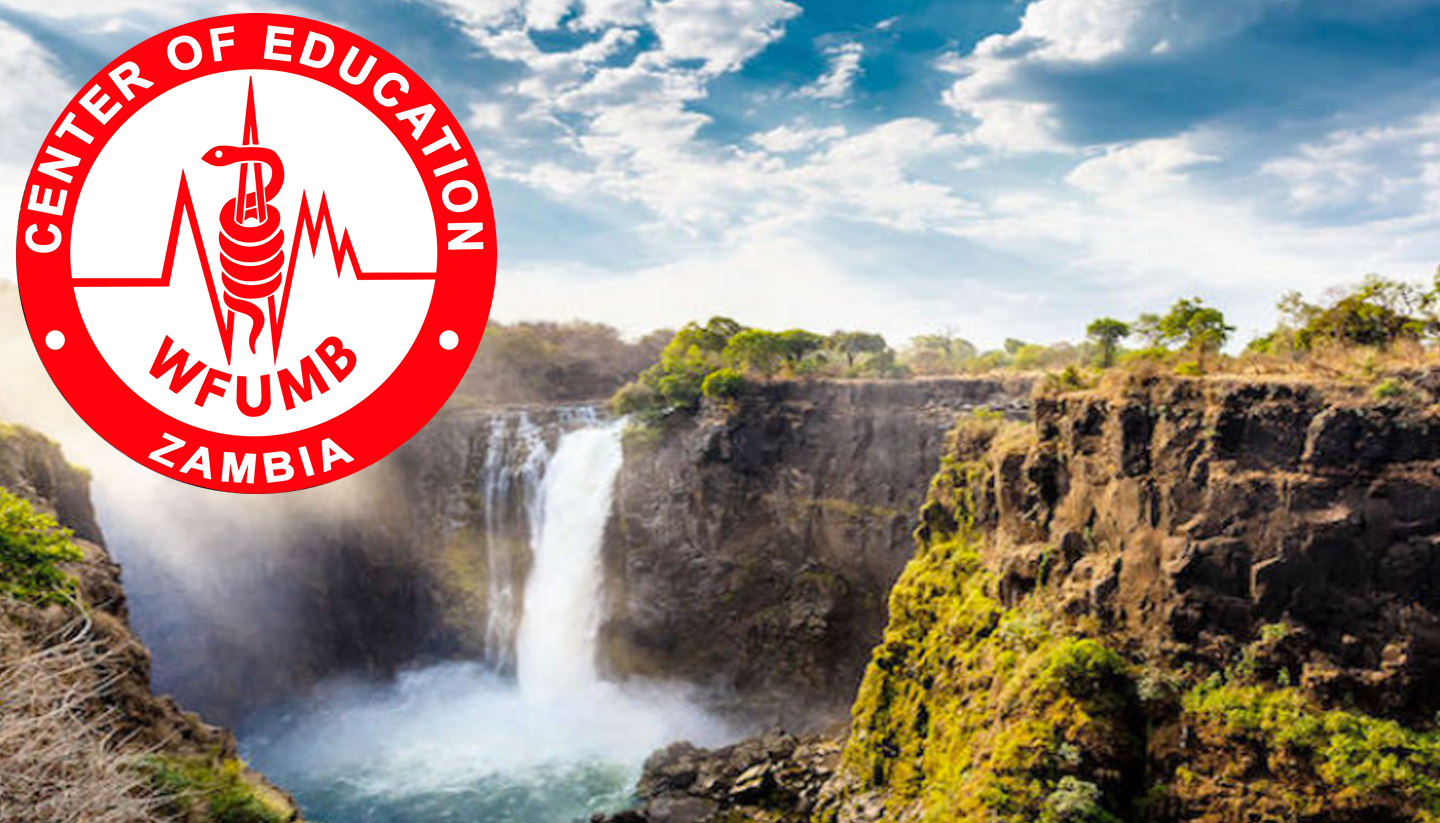 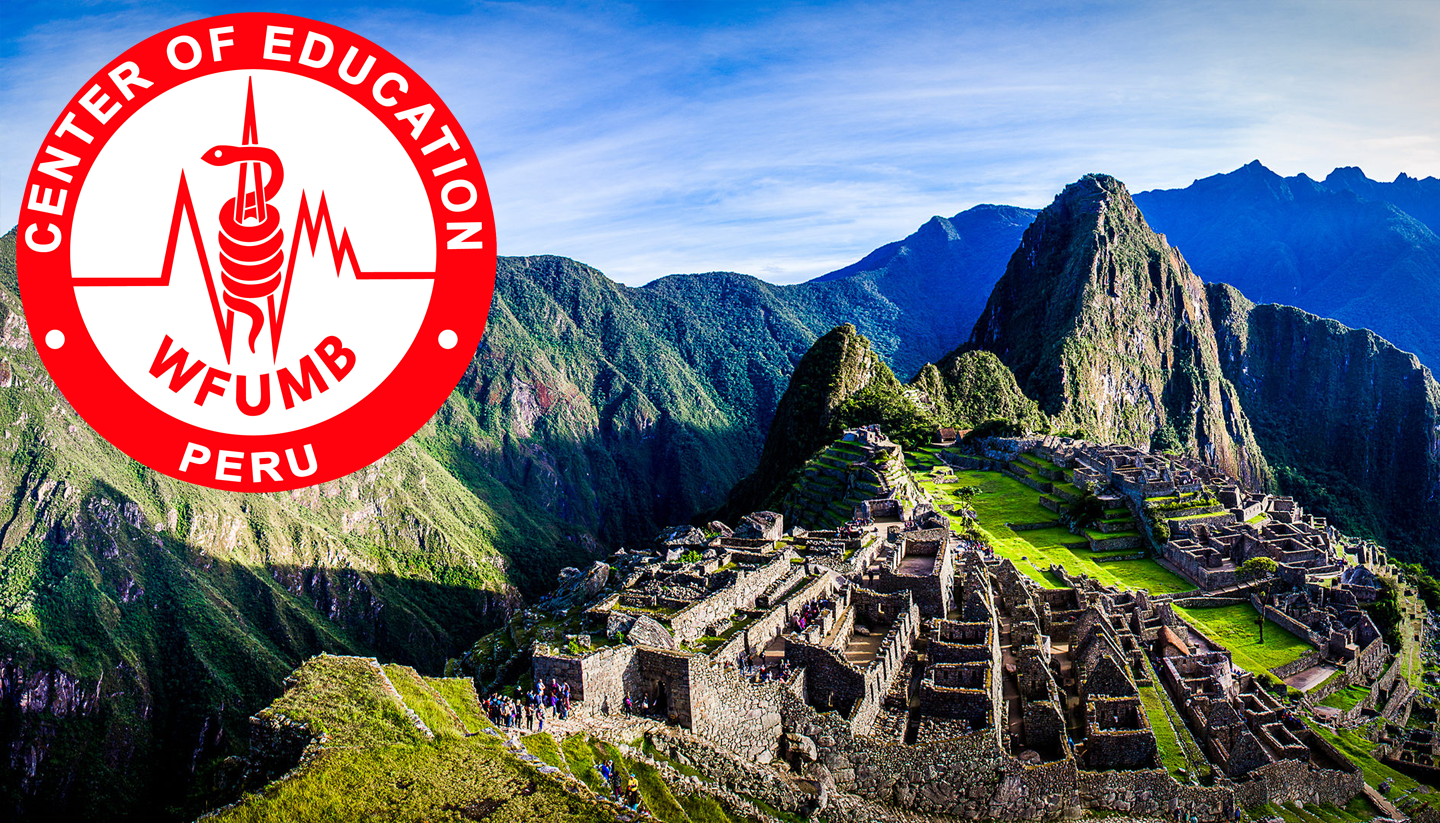