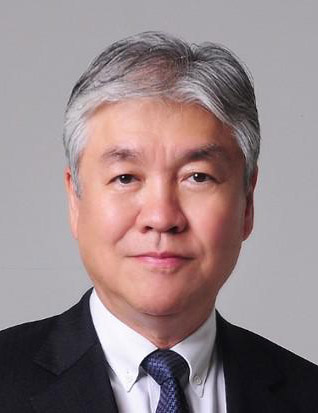 It is my great honor and pleasure to present the new president’s address to WFUMB family members.

WFUMB is a world federation encompassing the whole world by six regional and 93 country-based scientific societies of ultrasound specialty. WFUMB’s mission is “to bring sustainable ultrasound programs to the underserved areas of the world to improve global healthcare through collaboration, communication, and education”.

Since the establishment of WFUMB in 1973 WFUMB leadership put in a lot of energy to realize WFUMB’s missions. The typical example of the results of their efforts is the center of education (COE), which is previously called center of excellence. Now WFUMB runs 16 COEs and will continue to expand the activity widely throughout the world where WFUMB’s support is necessary. I may call this part of WFUMB’s activity horizontal spread of WFUMB’s missions.

Another direction of efforts I would like to focus on during the term of my presidency is the vertical direction to promote the excellence of ultrasound to improve patient care. I would like to highlight the cases where ultrasound plays the problem-solving role even better than CT or MRI does.

To promote the role of ultrasound in both horizontal and vertical directions efficiently, WFUMB family need to do our best to promote networking among the regional member federations and country-based ultrasound societies. Those networking activities are important in understanding diversity of ultrasound practice and promoting patient care. The role of WFUMB administrative councilors representing six regional member organizations is very important in the networking activities of WFUMB. WFUMB has ten standing committees and three task force teams. Each committee has its unique role described in the constitution and bylaws. To keep WFUMB as an actively working healthy organization, I look forward to actively working with WFUMB executive bureau members, administrative councilors, and committee chairs and members. I will promise to do my best as the president of WFUMB to improve WFUMB.